In October of 2017, Innovate Inclusion released an Ontario Incubator Diversity Report. The objective was to determine the current state of diversity within Ontario incubators, and to make recommendations to better support underrepresented entrepreneurs. Two years later, we’re taking a look at some new diversity-focused programs that have launched in South-Western Ontario.

(Check out the original Diversity Report Announcement to request a copy of the full report).

Through our conversations with underrepresented entrepreneurs, we understand that lack of diversity in mentorship and programming can lead to diminished networking, funding, and other critical opportunities. For example, did you know that Black women startup founders raise $36,000 on average, while the average (mostly white male-led) failed startup raises $1.3 million? (Digital Undivided, The Real Unicorns of Tech; Black Women Founders 2016).

A number of programs based on improving diversity in entrepreneurship have been launched in the Toronto area since our report was released. Here are a few that we’re highlighting today:

An evolution of the Talent Development department at MaRS Discovery District, TALENT X is a non-profit organization that offers general and diversity-focused programming and networking opportunities. It supports entrepreneurs of all levels, from pre-graduate students to senior leaders.

In partnership with a number of Founding Partners, Ryerson has created the Black Innovation Fellowship (BIF) to support Black entrepreneurs in their work to create successful startups. It’s the first fellowship of its kind in Canada, and provides everything from programming and events to mentorship and networking opportunities.

We’re encouraged by the increase in organizations providing support to diverse entrepreneurs, but are still waiting to see an overall culture shift in the industry. In the next few years, it’ll be important to revisit the tech entrepreneur landscape to see what measurable improvements have occurred in mentorship, board membership, programming, and more. Change is happening, but there’s more to come! 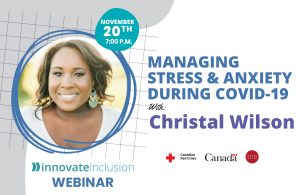 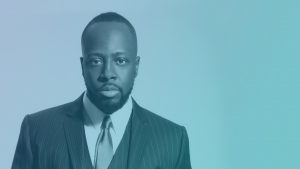